For years, Alex Jones and InfoWars have shocked the world with malicious false statements about national tragedies, including the school shootings at Sandy Hook Elementary School in Newtown, Connecticut, and Stoneman Douglas High School in Parkland, Florida. Now, Farrar & Ball attorneys are helping the victims of those false statements fight back.

This webpage provides public information on the four defamation lawsuits filed against Mr. Jones and InfoWars by Farrar & Ball. Two of the lawsuits seek to hold Mr. Jones accountable for his vile assertions that the Sandy Hook parents were lying about what happened to their children, as well as his claims that these parents conspired with the media to fake news coverage. The third lawsuit was filed on behalf of a 24-year-old man who was wrongly accused of the Stoneman Douglas High School shooting.

In the interest of public transparency, Farrar & Ball is providing open access to all legal pleadings filed in these cases. 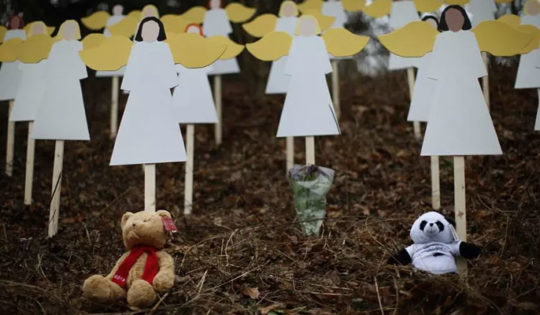 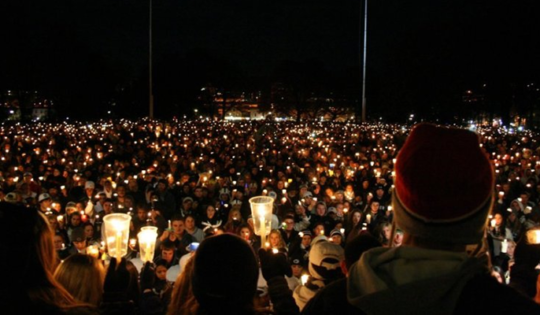 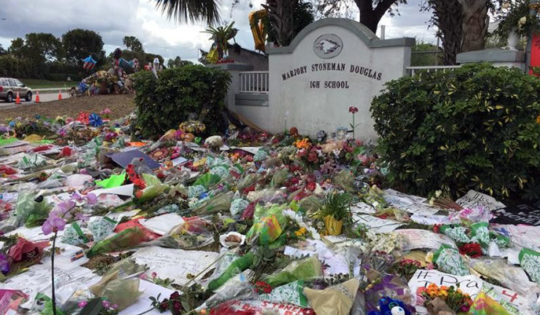 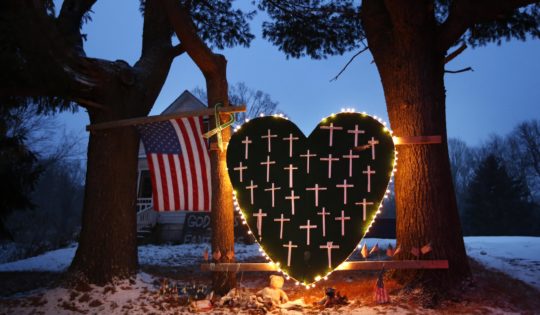 Plaintiffs in these lawsuits against Alex Jones have turned to the U.S. legal system in hopes of stopping the abuses they have suffered, and news outlets across the country are closely following developments in this litigation. Click below to see the news archives and most recent coverage.

In the world of conspiracy theorists, Alex Jones and Wolfgang Halbig fueled each other’s darkest tendencies. Soon after the Dec. 14, 2012, mass shooting at Sandy Hook Elementary School in Newtown, Conn., Mr. Jones, the right-wing provocateur, began spreading outlandish theories that the killing of 20 first graders and six educators was staged by the […]

We Got Alex Jones’ Deposition Video. It Was A Predictable Disaster For Him.

Infowars host Alex Jones was questioned earlier this month for three hours by the lawyer of a Sandy Hook parent who has accused him of perpetuating an abhorrent hoax. It did not go well for Jones. “Like I told you, most of this stuff I can’t even remember,” Jones says about the 2012 Sandy Hook […]